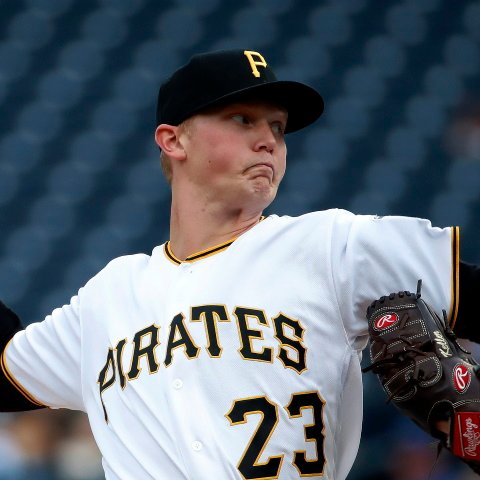 Mitch Keller to start for Pirates on Monday

Pittsburgh Pirates pitcher Mitch Keller will be called up from Triple-A to start on Monday against the Los Angeles Angels.

Keller will be making his fourth career MLB start. He struggles in the first three, posting a 10.50 ERA. The 23-year-old remains one of Pittsburgh's top prospects and should stay in the big leagues for the rest of 2019.