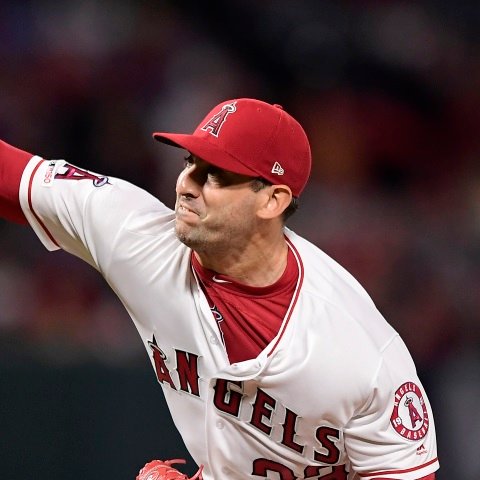 MLB.com's Mark Feinsand reports that free agent pitcher Matt Harvey has agreed to a contract with the Los Angeles Angels.

The deal is reportedly for one-year, $11M with another $3M available with incentives. The soon-to-be 30-year-old Harvey hopes he can rebuild his value with a strong year in pitcher-friendly Angels Stadium, before pursuing one last long-term deal in 2019. 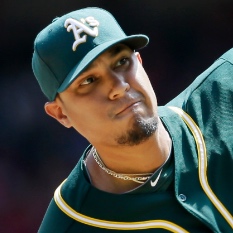 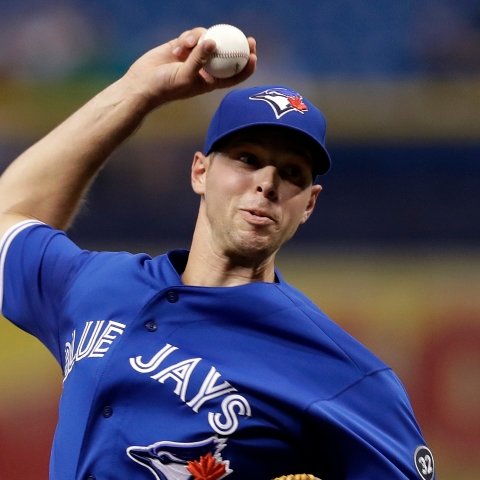