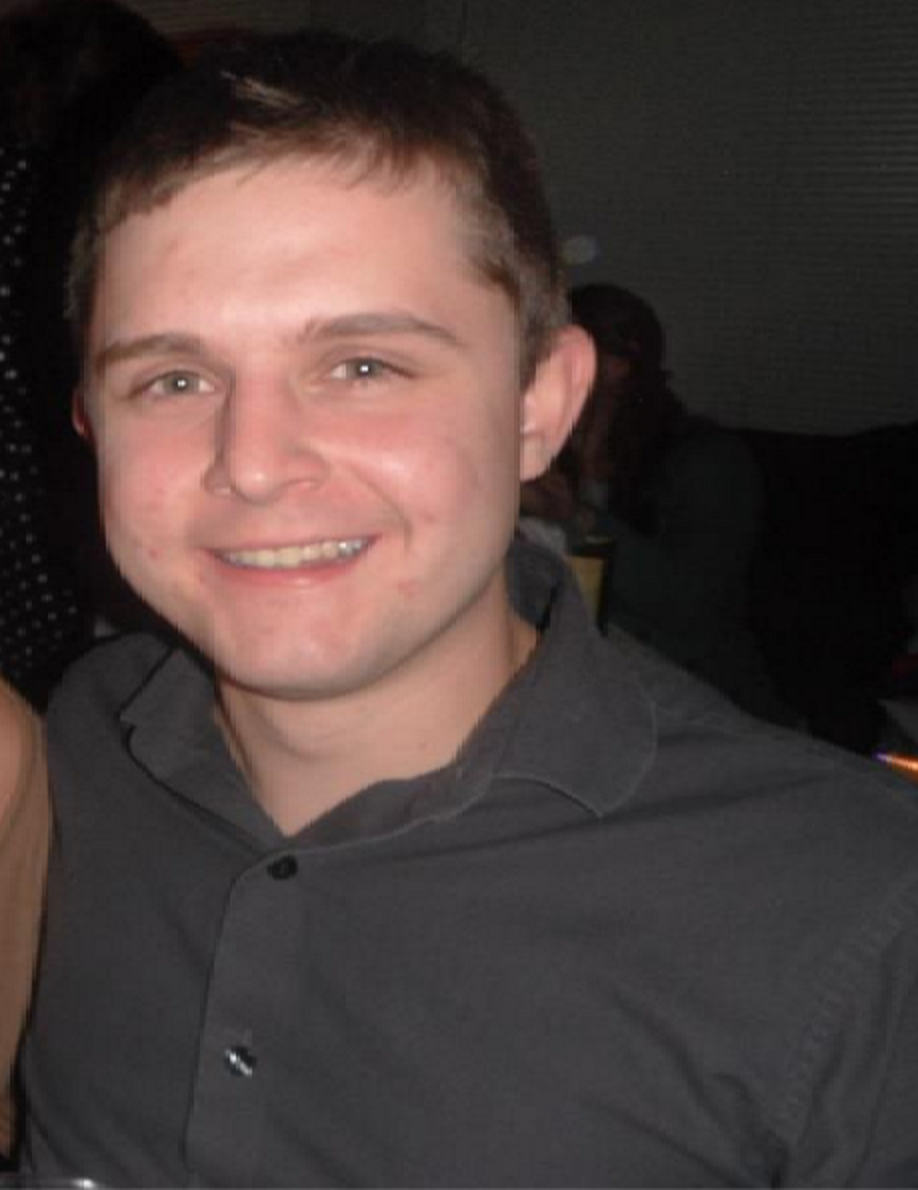 Recently, there has been some debate as to whether or not the St. Louis Cardinals should have been more active in the market for additional outfield help.

Part of this argument centers around the ability to move Stephen Piscotty to first base, but an element not getting enough attention in the discussion was the play of Randal Grichuk and what the Cardinals can expect from their new seemingly full-time center fielder.

The uncertainty around the sort of player Grichuk can become caught my eye, as the Cardinals seem to be banking on him for a substantial 2016 role. So I decided to dig a little deeper.

The trait that stands out the most about Grichuk is his hard-hit percentage. Per FanGraphs, Grichukâ€™s HARD% of 36.9% was 10th among all outfielders, and tied for 26th among all batters with a minimum of 300 at-bats. So, yeah -- when Grichuk makes contact, he hits the ball hard.

With the good, however, comes the bad: Grichuk struck out in 31.4% of his registered at-bats in 2015, sixth in all of baseball over the same sample. So the general idea on Grichuk we can develop is that, while he hits the ball really, really hard, he just doesnâ€™t hit the ball a lot.

In theory, this seems like a fine profile for both fantasy owners and the Cardinals alike. After all, Grichukâ€™s prorated 2015 numbers across 550 at-bats gives us 28 home runs, and in just 350 plate appearances, he was worth 3.1 fWAR. And while we canâ€™t quantify the actual effect, Grichuk played a significant part of the year with lower back and elbow issues. With the prospect of a healthy start in 2016, you could even argue that an increase in his prorated numbers is within the scope of reasonable outcomes.

As well all know, though, projections donâ€™t always work this way. In looking deeper at Grichukâ€™s 2015, a few red flags present themselves. The first has to be his .365 BABIP, which was a top 15 number in baseball. Traditionally, itâ€™s easy to look at this number and assume standard regression to the league average of .299, meaning Grichuk would see a decline in most every offensive category. This might be a little too simplistic, though, as itâ€™s safe to project above average BABIPs for players that hit the ball as hard as Grichuk. After all, the harder the ball comes off the bat, the more likely it will find room in the field, right?

Looking at the players higher on the BABIP listing than Grichuk with a similar hard-hit percentage gives the following comps: Bryce Harper, Joey Votto, Kris Bryant, Paul Goldschmidt, Miguel Cabrera, and Miguel Sano. It's an encouraging list to say the least.

Looking at the released Steamer projections over at FanGraphs gives Grichuk a BABIP of only .295, below the league average for 2015. I suppose the reason for this is the projected decrease in strikeout percentage (31.4% in 2015 down to 24.4%), which could be indicative of more soft contact. However, this line of thinking doesnâ€™t take away from the already existent hard hit balls. So, while his hard-hit percentage, strikeout percentage, and BABIP all may decline by turning a few strikeouts into soft contact, this doesnâ€™t take away from the already existing sample of hard hit balls that should still be around in 2016.

Grichuk doesnâ€™t really walk much, either. His walk rate of 6.3% was almost a point and a half lower than the league average. Additionally, Steamer has his walk rate falling even lower to 5.5% in 2016. ZiPS is even more fearful of his plate discipline, projecting a 5.1% 2016 walk rate. There are some big plate discipline problems. The cliff of power hitters that donâ€™t walk much and strike out a lot is real and steep, so we surely have a good amount of risk in Grichuk. If his hard-hit percentage slips at all, or even significantly, disaster is a real possibility.

So, letâ€™s compile what we know of Grichuk as a hitter. He doesnâ€™t walk much, and he strikes out a lot. But when he does hit the ball, he hits it hard. Really hard.

And he has pretty good job security, as the Cardinals only have Tommy Pham on the roster as any real threat to center field playing time. Also, even if he keeps up his abnormally high strikeouts, the power should still follow.

As a result, projecting Grichuk between 22 and 25 home runs in 2016 seems reasonable, which would be above his projections of 19 (ZiPS) and 21 (Steamer). And considering the list of guys with similarly high BABIP and hard-hit percentages, thereâ€™s a real ceiling there as well.

If you think Grichukâ€™s current NFBC average draft position of 194 seems way too low, then, well, join the club.