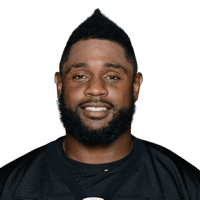 New York Jets running back Stevan Ridley was able to practice in full for the team Wednesday, according to Rich Cimini of ESPN.

Ridley is still on the physically unable to perform list, but head coach Todd Bowles said there was a chance Ridley could be activated and potentially play Sunday. Ridley is working his way back from a torn ACL last year with the New England Patriots.

Ridley was productive last year with the Patriots prior to his injury. On 94 carries, he had -1.98 Rushing Net Expected Points (NEP) with a -0.02 Rushing NEP per carry that was higher than the average running back. Ridley is not a threat to Chris Ivory, who is sixth in Rushing NEP per carry out of 44 running backs with at least 40 carries, but he could be a nice fill-in back when Ivory or Bilal Powell need a breather. 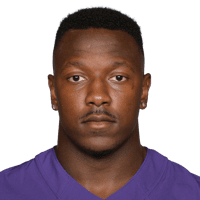 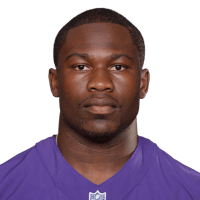