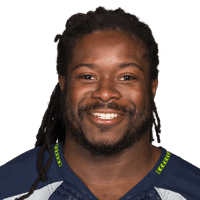 Seattle Seahawks running back Eddie Lacy has been listed as the number-two running back on the team's Week 1 depth chart against the Green Bay Packers.

Lacy is listed behind incumbent starter Thomas Rawls and ahead of C.J. Prosise and promising rookie Chris Carson. Even with the second-string designation, look for Lacy to still see some work against his former team.

numberFire's models project Lacy for 10.7 carries, 44.2 yards and 0.3 touchdowns. He is our 36th-ranked fantasy running back for the week -- a mark that could fall now that Rawls is atop the depth chart. 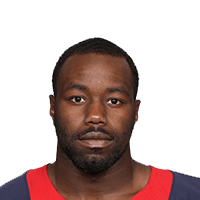