Free agent running back DeAngelo Williams listed four teams he would not play for in 2017.

In an appearance on Adam Schefter's Know Them From Adam podcast Wednesday, Williams said that he would not play for the Carolina Panthers, Dallas Cowboys, Cleveland Browns or Jacksonville Jaguars. For the Panthers, it has everything to do with the conditions of Williams' exit from the team. A fan of the 49ers growing up, that's the reason for his dislike of Dallas. The other two teams' lack of recent success was key to Williams' reasoning. All the same, Williams has garnered zero interest from any team on the market.

In 2016, Williams rushed for 343 yards and 4 scores on 98 carries. He also caught 2 touchdowns in 9 games and 4 starts with the Pittsburgh Steelers. 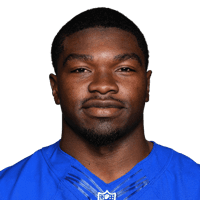 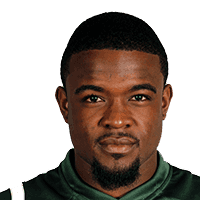