Quick was selected by the Rams with the 33rd overall pick in the 2012 draft out of small-school Appalachian State, making him the earliest-selected player in school history. He's failed to live up to that billing through his first four years in the NFL, but he does own a strong 14.3 yards per reception average for his career. Look for Quick to serve as the third or fourth wide receiver in Washington, depending on Josh Doctson's health. 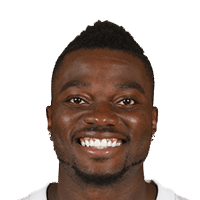 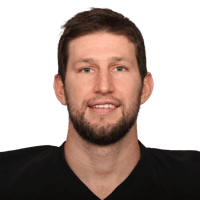 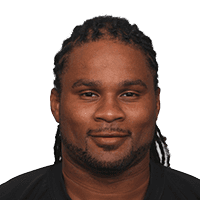