Earlier this month, Reid said he "would be practicing" if the 49ers had a game. Reid has struggled since a promising rookie season, and San Francisco is reportedly "contemplating" moving cornerback Jimmie Ward to his free safety spot. The talent-barren 49ers are in no position to cut a promising player, but Reid has something to prove entering the final year of his rookie deal. 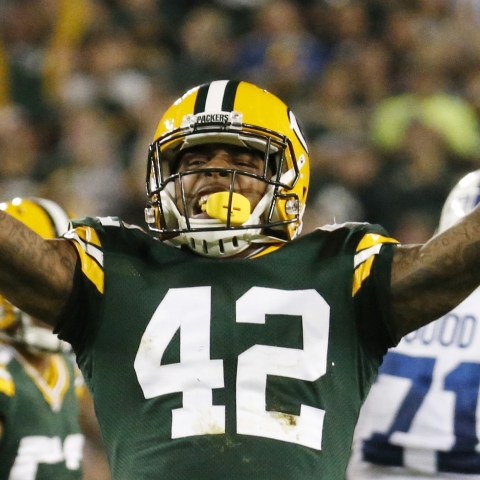