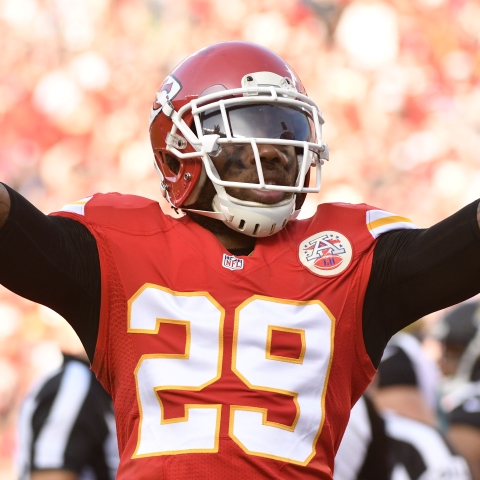 "I hope so," he said. "I think my agent had a conversation yesterday or something. It's early." This is encouraging to hear the two sides have already opened a dialogue but it's anyone's guess if the Chiefs will be able to retain their star safety.