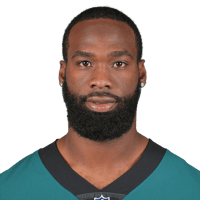 Redskins plan to add another running back?

CSN Mid-Atlantic's Rich Tandler wrote "it really feels like" the Redskins plan to add another running back.

With Matt Jones, a rookie with serious injury question marks and not much else at running back, it would make sense for the Redskins to dip into the market. Pierre Thomas spent time with Washington last season, but he is more of a passing-down option. Arian Foster would make the most sense, but he might not be the same player following an Achilles' tear from which he is still not fully recovered. Jones looks like the clear workhorse right now, but that could change if Washington brings in a veteran. 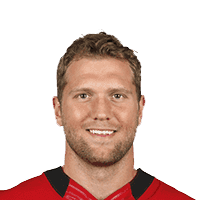 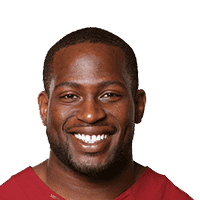 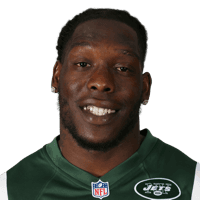