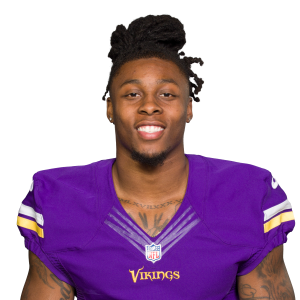 Boone was placed on injured reserve after injuring his ankle in Week 7, so this means he has officially been designated to return. Latavius Murray will likely remain the starter, but Boone should have a chance to force more of a committee in the Broncos' backfield. Marlon Mack and Devine Ozigbo are unlikely to be involved much if Boone is cleared to play in Week 13 against the Baltimore Ravens.

numberFire's models currently project Boone for a modest 3.9 touches in Week 13. The Ravens have a top-10 run defense in our advanced team metrics and they are favored by more than a touchdown, so it isn't the most appealing matchup for the Broncos' backfield. 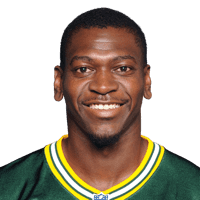 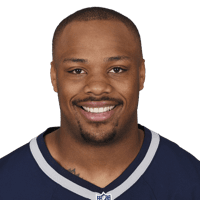