Seattle Seahawks running back Rashaad Penny (groin) is not expected to play in Saturday's preseason opener against the Pittsburgh Steelers.

After a DNP in Thursday's walk-through, Penny is unlikely to suit up for the Seattle's first preseason game with groin tightness. In a potential run-first approach behind Pro Football Focus' worst rated offensive line, Penny is expected to share Seattle's backfield with rookie Kenneth Walker. Per Fantasy Football Calculator, the 26-year old's average draft position in 12-team point per reception leagues currently stands in the sixth round. 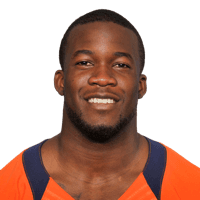