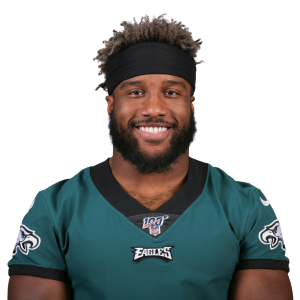 Philadelphia Eagles running back Boston Scott (illness) did not practice again Thursday for Week 13 against the New York Jets.

Miles Sanders injured his ankle last week and Scott wound up with 17 touches. Sanders has practiced both days this week while Scott has been inactive for back-to-back sessions. Kenneth Gainwell will likely spell Sanders if Scott is inactive on Sunday.

The Jets have the sixth-worst rush defense in the NFL, per numberFire's scheduled-adjusted metrics. Scott and Sanders both have $6,600 salaries on FanDuel for the Week 13 slate.