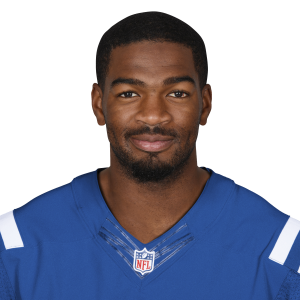 Brissett will make his second straight start while Tua Tagovailoa recovers from his finger injury. In a matchup against numberFire's 21st rated pass defense, Brissett's FanDuel salary stands at $6,500.

According to Pro Football Focus on 202 attempts this season, Brissett has produced 1127 yards, 5 touchdowns, and a 77.5% adjusted completion rate.