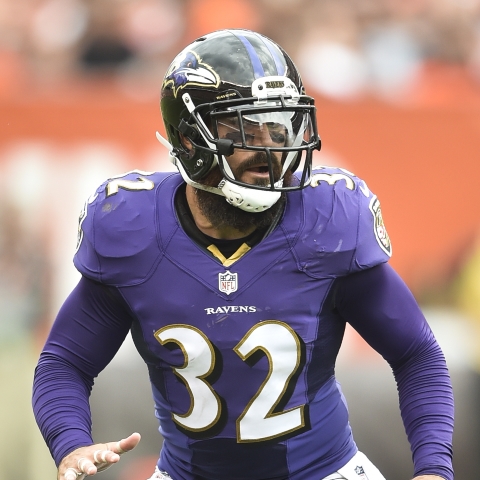 The deal includes $13 million guaranteed. Weddle was reportedly deciding between four teams. Although he remained one of the league's best safeties in 2015, the Chargers made no effort to re-sign a player they took with the No. 37 overall pick of the 2007 draft. There's bad blood, with Weddle saying he may never speak to the team again.

Weddle fills a huge need for the Ravens. Although he's now 31, Weddle has missed only three games since 2009. Weddle is a playmaker who doubles as a tackling machine at the back end of the defense. Baltimore ranked 15th in Adjusted Defensive Net Expected Points per play in 2015. 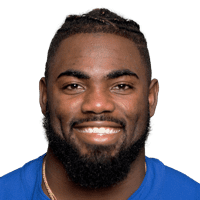 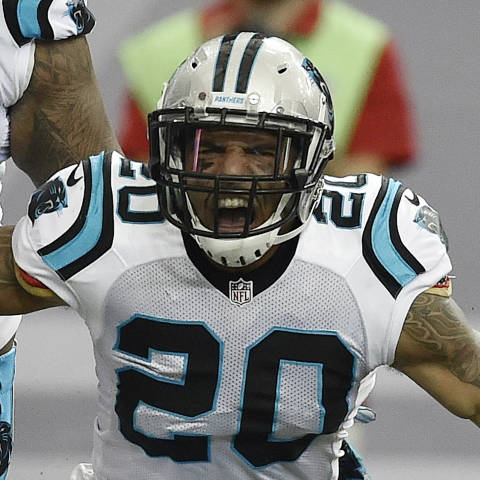