Green Bay Packers defensive back Jaire Alexander (concussion/hand) was upgraded to a full participant at Thursday's practice for Week 11 against the Indianapolis Colts.

Alexander was upgraded after being limited on Wednesday, firmly putting him on track to return from his one-game absence. He will likely be tasked with shutting down T.Y. Hilton while the taller Kevin King figures to take care of covering Colts' rookie wideout Michael Pittman Jr. (6'4").

Alexander has earned Pro Football Focus' No. 1 cover grade among all cornerbacks this season. numberFire's models currently project Hilton for 8.9 FanDuel points versus the Packers and he has a salary of $5,400 on the Week 11 main slate. 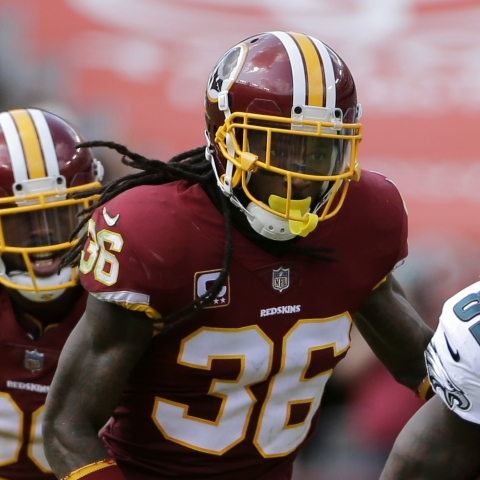