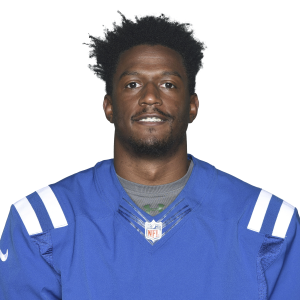 Indianapolis Colts head coach Frank Reich indicated running back Marlon Mack has an advantage over rookie Jonathan Taylor due to being the returning starter.

“There’s definitely inherent respect for the starter returning," Reich stated. The incumbent typically gets the opportunity to retain the job, so Mack likely will see the first snaps in the Colts' committee to open the year. However, the rookie remains the favorite to take over by season's end. Reich and the coaching staff have repeatedly mentioned all three of Mack, Taylor, and Nyheim Hines when discussing the backfield blueprint for 2020. The Colts executed the fifth-most rushing plays in the NFL last season (471).