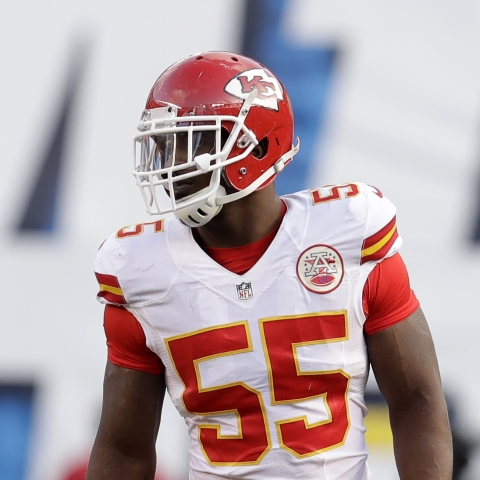 Rapoport stated that Dee Ford described the surgery as "a more extensive clean up than he kind of realized" but Rapoport was told by another source that the procedure was "relatively minor". He also said that from what he can tell, Ford is in a much better place health-wise than he was last year, and should be ready for the start of the season. The 29-year-old played in 14 games for the 49ers last season, recording 8 sacks, 3 quarterback hits, and 22 hurries. He was part of a San Francisco defense that finished last season ranked 3rd overall by numberFire's power rankings. A return to full health would bolster a unit that is already one of the league's best. 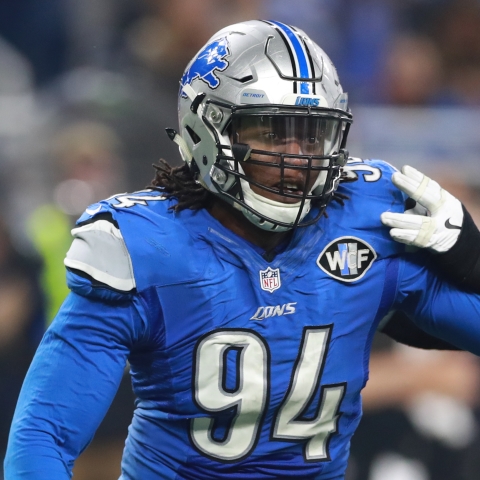 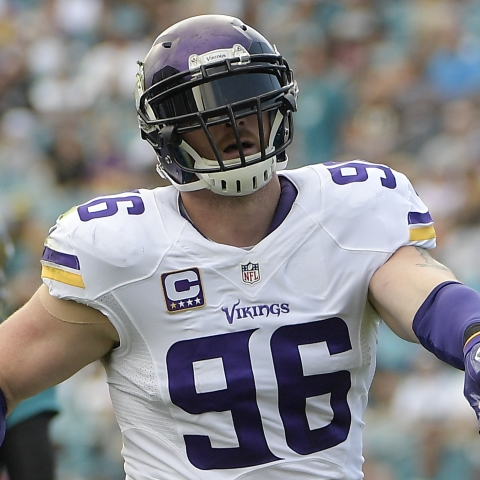