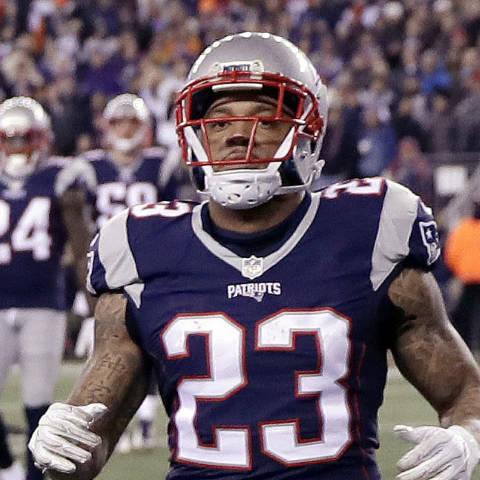 The deal includes $3 million at signing and can net Chung up to $12.8M over the next four years. Chung has started 122 games with the Patriots since they drafted him with the 34th overall pick back in 2009, but he's nearly 33 and not quite the player he used to be. Chung logged his fewest defensive snaps since 2012 last season and was no longer utilized on special teams.