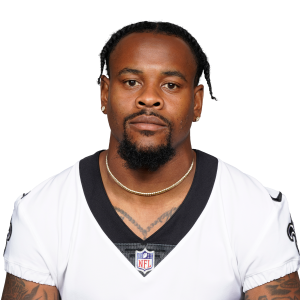 Ginn played in all 16 games for the Saints last season, but he became expendable when they signed Emmanuel Sanders in free agency. The 35-year-old veteran figures to have an opportunity to replace Taylor Gabriel as a situational deep threat for Chicago. This is Ginn's sixth NFL team ahead of his 14th season.

Ginn caught 30 passes for 421 yards (14.0 per catch) and 2 touchdowns on 56 targets last season. He averaged 4.7 FanDuel points per contest. He added 0.6 Reception Net Expected Points per target, fifth-most out of 13 Saints players with multiple targets.