Jonathan Allen under contract with Washington through 2021

Allen has provided at least 6.0 sacks each of the past two seasons after missing most of his rookie year with a Lisfranc injury. Washington is hoping their 2017 first-rounder will be able to take a step forward in new head coach Ron Rivera's 4-3 defensive scheme. He will likely move to defensive tackle after playing on the outside in a 3-4 alignment to start his career. 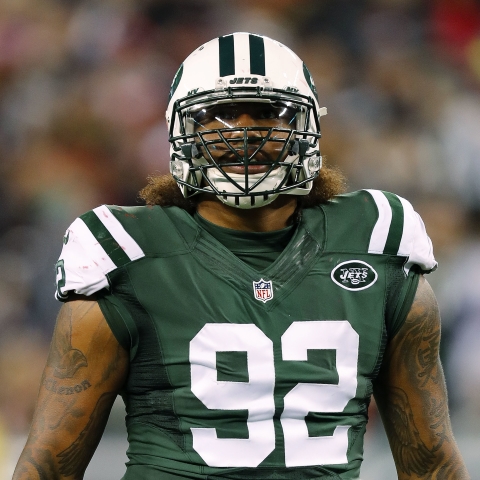