The Washington Redskins and guard Jeremy Vujnovich agreed to a one-year contract on Wednesday.

The former undrafted free agent missed the entire 2019 season and last played for the Cardinals in 2018. The 29-year-old will attempt to make a Redskins offensive line that ranked 21st in pass blocking and 25th in run blocking last season, according to Pro Football Focus.

In his only full season played, for the Colts in 2017, Vujnovich received a Pro Football Focus pass-blocking grade of 28.7, allowing 6 sacks, 2 hits, 31 hurries, and 39 pressures. 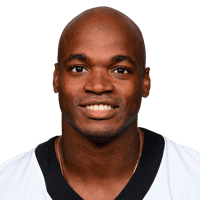