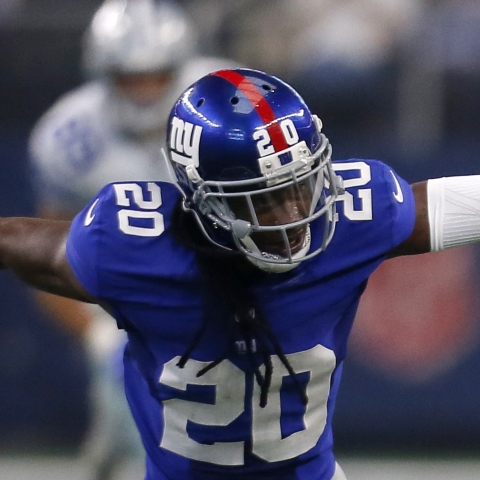 Janoris Jenkins signs with Saints through 2022

The New Orleans Saints signed defensive back Janoris Jenkins to a 2-year, $16.75 million extension through 2022, per Ian Rapoport of NFL Network.

The deal consists of team options in 2021 and 2022. Jenkins played in three games for the Saints last season after being waived by the Giants in December. He finished with a career-high 5 interceptions, tied for second-most in the NFL, and 16 pass deflections. Jenkins may wind up starting Week 1 for the Saints opposite Marshon Lattimore. He will turn 32 at the end of October.

Jenkins gave up a 55.7 completion percentage, 6.5 yards per target, 11.7 yards per completion, and 4 touchdowns -- all improvements from the previous season -- on 88 targets last season. He finished as Pro Football Focus' 28th-rated corner with a grade of 70.7. 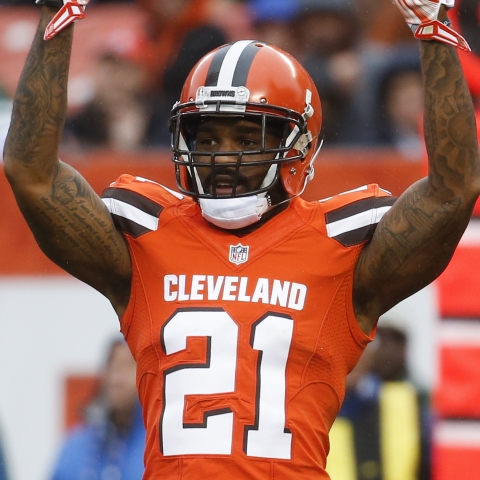 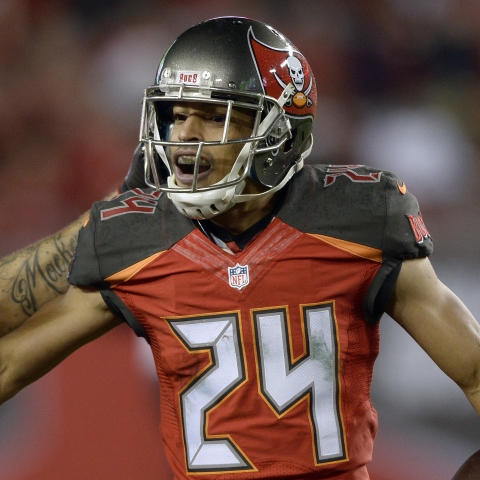