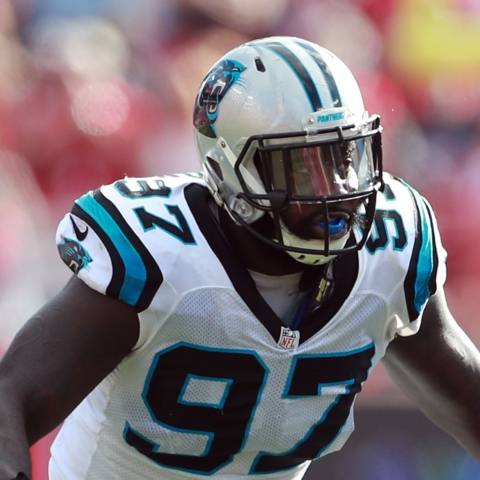 Addison emerged into a consistent threat for the Panthers over the last four seasons, recording at least 9.0 sacks and 2.0 forced fumbles each year in that stretch. He now joins a Bills team that already boasts one of the best defensive units in the AFC. Addison will turn 33 at the beginning of September.

Addison graded as Pro Football Focus' 64th edge rusher out of 94 qualifiers in 2019. His 22 quarterback pressures would have been second on the Bills behind Shaq Lawson (28). 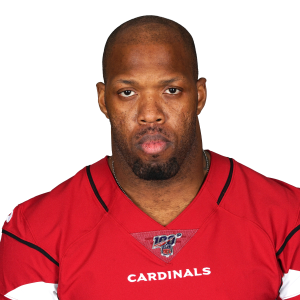