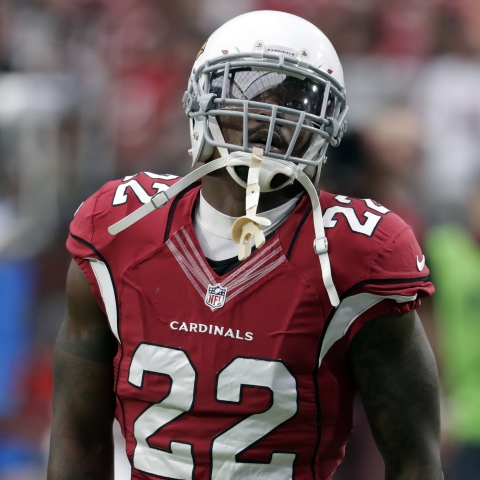 Jefferson will head into the free agent market after playing three seasons with the Ravens. The 29-year old safety will have to show teams he has fully recovered from his season-ending injuries suffered last October before receiving another contract.