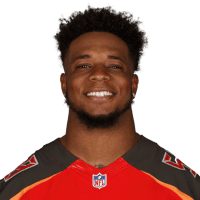 Alexander will be on San Francisco's active roster against the Minnesota Vikings after missing time with a pectoral injury. San Francisco's defense will have a tough matchup against a Vikings' offense rated 12th overall by numberFire's power rankings. 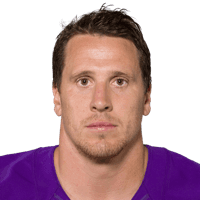