Chicago Bears linebacker Roquan Smith has left Thursday night's game against the Dallas Cowboys and will not return.

Smith suffered a pectoral injury and was immediately ruled out, which does not bode well for his prospects of this being a short-term injury.

Before exiting, Smith had two tackles (one solo). 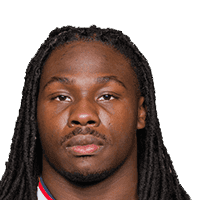 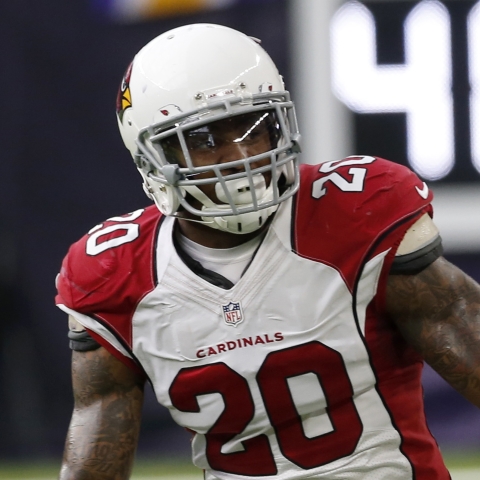