Rockets rule out Eric Gordon on Wednesday with a calf injury

Houston Rockets guard Eric Gordon (calf) has officially been ruled out on Wednesday against the Denver Nuggets.

Gordon was listed as doubtful earlier in the evening in a surprise announcement, and now he is officially ruled out. Bobby Brown will likely get some more playing time now.

Our models project Gordon to average 14.3 points, 2.7 rebounds, and 2.2 assists over 29.2 minutes per game remaining this season. 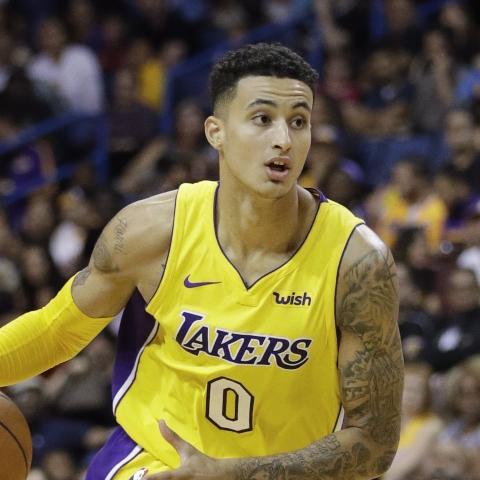