Update: Eric Gordon coming off the bench for Houston on Wednesday

Houston Rockets shooting guard Eric Gordon is not in the starting lineup for Wednesday's game against the Minnesota Timberwolves. 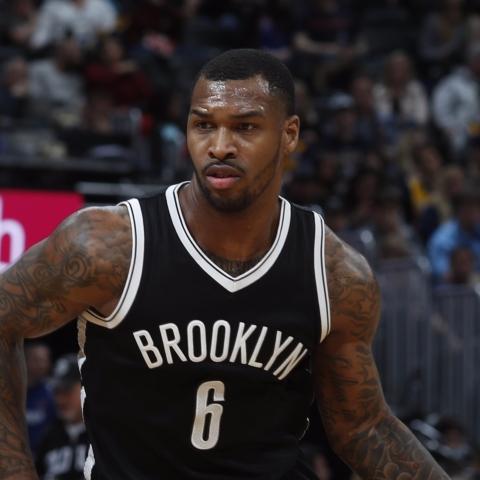