The Los Angeles Clippers will start Terance Mann in place of injured Ivica Zubac (knee) in Monday's game against the Phoenix Suns.

With Zubac (knee) ruled out for Monday night's game, Mann will enter the Clippers' starting lineup. 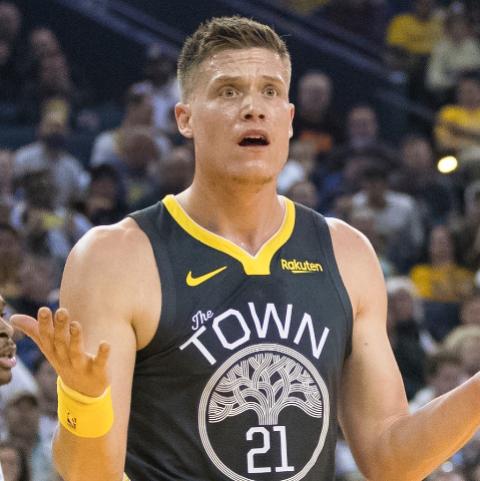 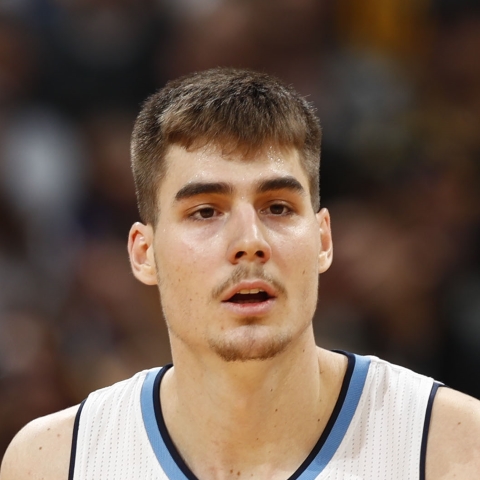 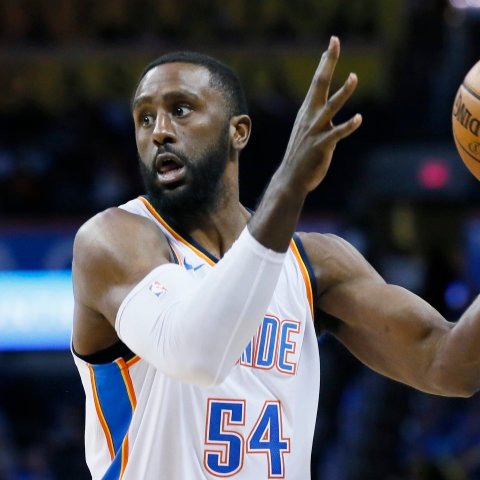