Kelly Oubre (wrist) has been cleared to return from his five-game absence but he will be available off the bench while Bazemore makes at least one more start. Bazemore scored at least 14 points three times during that five-game stretch and shot 48.9 percent from the field.

numberFire’s models project Baze for 21.1 FanDuel points versus the 76ers and he has a salary of $4,500 on Monday. 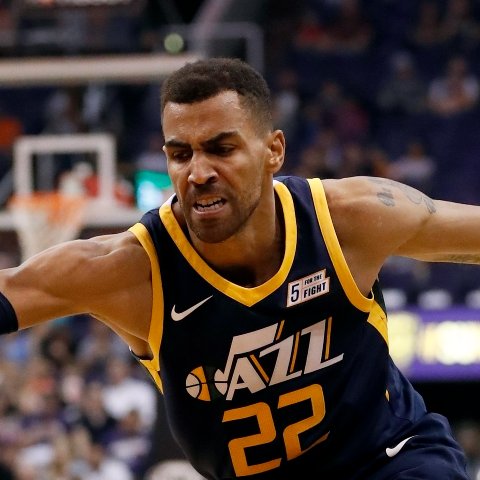