New Orleans Pelicans forward Jaxson Hayes is in the starting five for Friday's game against the Atlanta Hawks.

Hayes will get the start on Friday with Steven Adams ruled out with an ankle injury. Hayes is averaging 5.5 points, 3.4 rebounds, and 0.6 assists per game playing primarily off the bench so far this season. His salary is $3,600.

The Pelicans are 1.0-point favorites over the Hawks on Friday. Their implied team total of 106.75.0 points is the sixth-lowest team total on Friday's main slate, according to numberFire's DFS Heat Map. 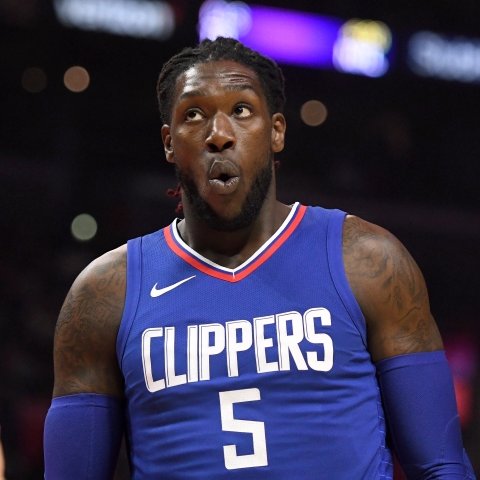 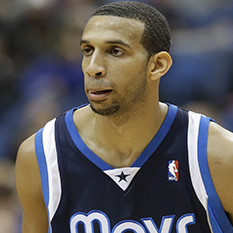 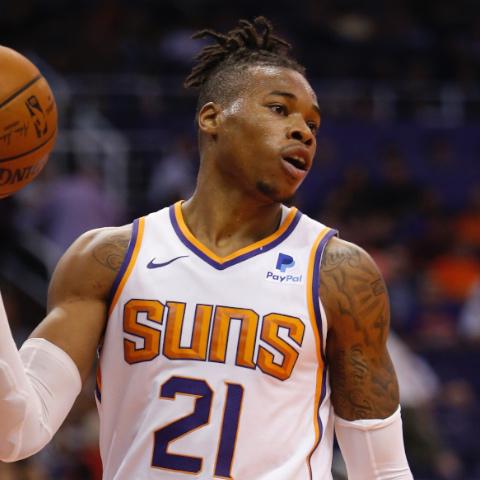