Marc Gasol (protocols) ruled out Tuesday for Lakers versus Suns

Los Angeles Lakers center Marc Gasol (health and safety protocols) is out for Tuesday's game against the Phoenix Suns.

Gasol is a late addition to the injury report and, depending on league protocols, may also wind up missing Wednesday's matchup against the Sacramento Kings before the Lakers wrap up their first half of the season. Montrezl Harrell is a candidate to start at center in place of Gasol with Markieff Morris also seeing time at the five. Kyle Kuzma (heel, probable) could also be more involved off the bench.

Trez has a salary of $6,500 on Tuesday's six-game slate but he will be matched up with a Suns team that is allowing the eighth-fewest FanDuel points per game to the center position this season. 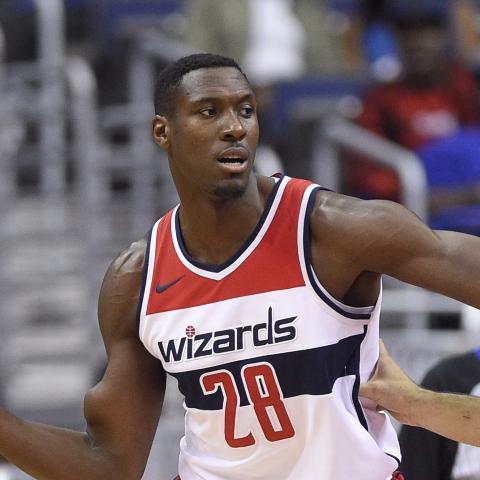 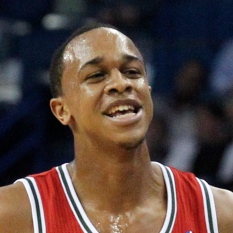 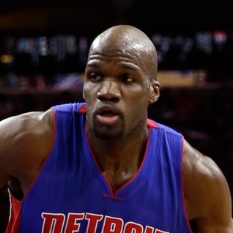