Los Angeles Clippers center Ivica Zubac will suit up on Wednesday in the team's game against the New Orleans Pelicans.

Zubac was considered a game-time decision due to a abdominal injury, one which head coach Ty Lue said he didn't know how it happened. However, the scare was avoided, as the valuable big man will be out there. 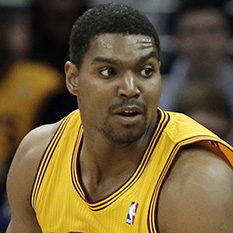