Westbrook will miss his second straight game with his sore quad. The Wizards are 15th in the East already this season and shouldn't rush their star back before he's ready.

With Westbrook out again, expect the Wizards to start Raul Neto again on Monday. Neto played 20 minutes in Saturday's game and finished with 18.1 fantasy points. 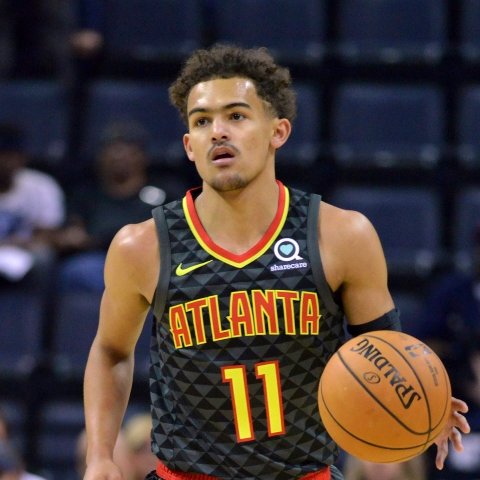