Al Horford resting for Thunder versus Magic on Tuesday

Oklahoma City Thunder forward/center Al Horford (rest) is out for Tuesday's game against the Orlando Magic.

Horford will sit out the second leg of the first back-to-back for the Thunder this season. He scored 11 points (4-of-10 field goals) with 5 rebounds, 4 assists, 1 steal, and 3 3-pointers on Monday. Mike Muscala will likely make the start in place of Horford. There may also be additional minutes at center for Aleksej Pokusevski and Isaiah Roby, or even Moses Brown.

Horford has seen a 13.1 percent usage rate over his first two games with the Thunder. Per numberFire's NBA Heat Map, the Thunder currently have the second-lowest implied total (106.5 points) on Tuesday's slate.

NBA Betting Guide for Thursday 10/28/21: Will the Warriors Rack Up Another Win? 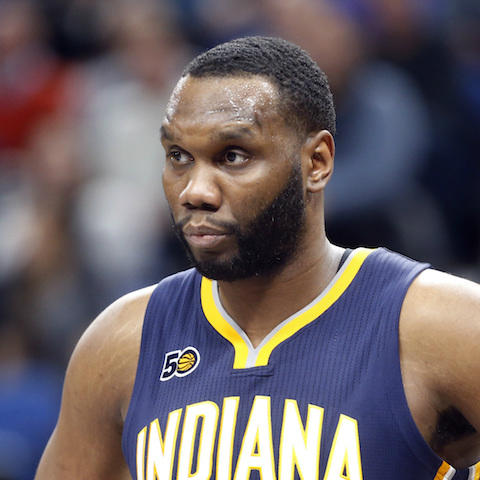