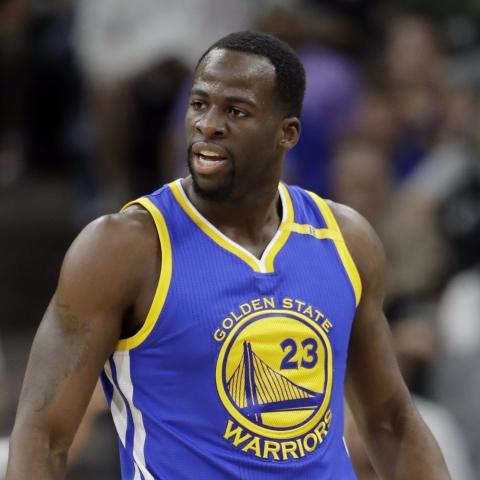 Golden State Warriors forward Draymond Green is considered questionable to play Sunday in the team's game against the Chicago Bulls.

Green has missed the first two games of the season due to a foot injury, but he was able to get in a practice session Saturday. As a result, he's now considered questionable to play the next day against Chicago. Keep an eye on his status as tipoff nears. Should Green play, Eric Paschall would likely revert to a bench role.

Our models currently project Green for 27.1 FanDuel points across 31.0 minutes of action.