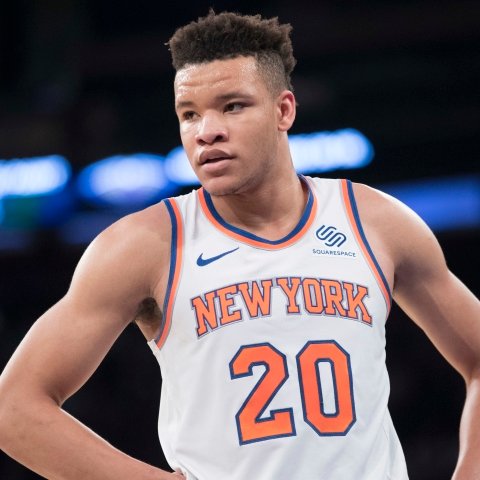 Berman: Knicks unsure if Kevin Knox 'is part of their future'

Knox's "inner circle" reportedly believed "interim coach Mike Miller would be ordered to step up the minutes for Knox and make him a starter" after Leon Rose was named the Knicks' president. According to Berman's source, one of Rose's "biggest regrets was not getting a closer look at his second-year forward", and the new team president "still doesn’t know what to make of Knox." Expect the Knicks to move on if Knox can't improve at least his offensive production.

In 1166 minutes logged this season, Knox has averaged 6.4 points with a True Shooting Percentage of 47%. 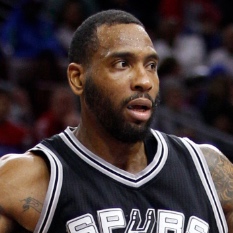 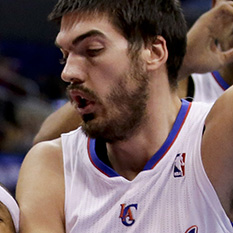