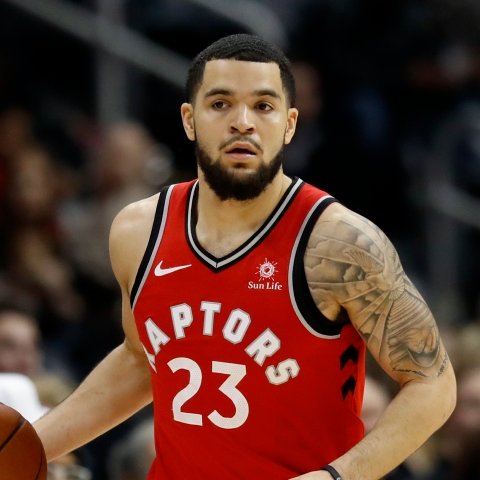 Toronto Raptors point guard Fred VanVleet (left shoulder soreness) has been ruled out for Monday's game against the Utah Jazz.

VanVleet is headed for a sixth straight absence. He should be back out there for the Raptors' next game, which isn't until Saturday. Norman Powell stepped up with a career-high 37 points in Toronto's last outing. OG Anunoby and Terence Davis could see more minutes on Monday.

Per numberFire's NBA Heat Map, the Raptors-Jazz game has an over/under of 225.0 points on Monday's short three-game slate. The Raptors have an implied total of 110.0 points. 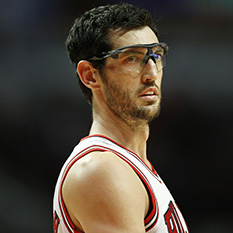