Premier League: 3 Youngsters Who Are Making a Big Impact This Season 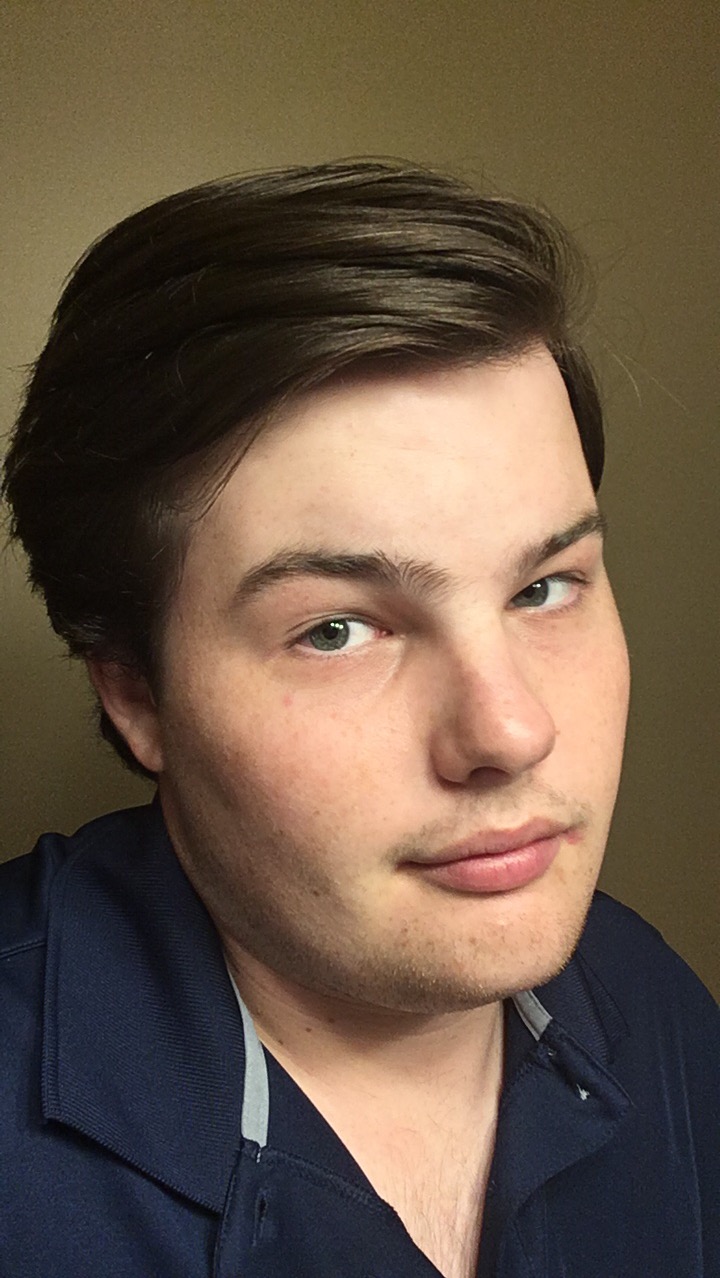 The Premier League loves a talented youngster. Indeed, there are very few things more enticing in soccer than a "boy among men" excelling in the top flight. Each season, fans and media alike make many declarations about which youngster is the next great player, but those are often laced with speculation and hope.

Let's dig a little deeper than that and take a look at three young players who are in great form at the start of the Premier League season using stats and rankings from Squawka.com. For the purpose of this piece, a player had to be between the ages of 18 and 23 to qualify, and the position-specific rankings listed in the tables only cover EPL players who fit that age range.

When Southampton signed Danish midfielder Pierre-Emile HÃ¶jbjerg from Bayern Munich, there wasn't a ton of fanfare. In fact, a lot of people didn't know who he was. Sure, a young Bayern prospect that commanded a Â£12.8 million fee surely brought attention to a hectic window for Southampton, but the "hype" for the HÃ¶jbjerg was relatively low in comparison to the Premier League's top clubs and their signings. However, the 21-year-old has gotten off to a hot start, directing the Saints from the center of the pitch. He looks more and more likely to be a crucial cog in Claude Puel's squad.

His 6-foot, 179-pound stature drew plenty of comparisons to Bastian Schweinsteiger, and like the legendary German in his younger days, HÃ¶jbjerg has defensive and attacking capabilities, making him a player that can play different positions or switch roles to suit the game. Where HÃ¶jbjerg has shined in the early going of the season has been in directing possession and spraying passes, completing 93% of his passes and winning two best-in-possession awards from Squawka. The Dane leads the Saints in long passes, according to the site, completing 43.

Alongside Oriol Romeu and Jordy Clasie, HÃ¶jbjerg is the new nucleus of Southampton's central midfield. All three have battled it out for playing time, but HÃ¶jbjerg has been the standout, and he seems to be developing with Romeu, who features similar pedigree with time at Barcelona and Chelsea. The Saints are staying true to youth development, but their decision to bring in HÃ¶jbjerg is looking like one of the more exceptional pieces of business from the summer transfer window.

After flashing for Villarreal, Eric Bailly was snapped up by the Red Devils and manager Jose Mourinho for Â£30 million. That, like many transfers this past window, seemed a bit much for a player that had 46 total appearances in league or European play. However, Mourinho and company saw something they liked, and Bailly has arguably been a significant upgrade. He's started all four of United's league games, solidifying himself with competition from Daley Blind and Chris Smalling for the starting job.

A big part of this has been how well he's complemented Blind. The Dutch defender/midfielder has the touch and reading of the game to be on the ball, while Bailly has provided the brawn. That isn't to say the Ivorian doesn't have the ability to read and judge. According to Squawka, he's averaged 4.75 clearances and 3.75 interceptions per contest. Leading the team in interceptions, Bailly has quickly settled in as a rock in Mourinho's defense.

However, it's undeniable that he and Blind had a miscue against Manchester City in the recent 2-1 derby loss. On Kevin De Bruyne's opener, Bailly was sucked out of position while Blind's moment of hesitation let De Bruyne speed through on goal and give City the lead. There is certainly work to be done, but Bailly has slotted into the Red Devils' defense fairly well early in the season.

It was just about two years ago when Raheem Sterling was considered the best prospect England had to offer. The then-Liverpool winger had been a major contributor in the Reds' 2013-14 title chase, but he followed that up with a somewhat lackluster season at Liverpool and then an even more average year at Manchester City.

Enter Pep Guardiola. Under new guidance, City has found themselves on top of the table, and multiple players, including Sterling, are performing at a high level. The 21-year-old has created three goals in four matches, and he looks like a livewire on City's wings, spending time on each. He netted two goals against West Ham while on the right side, and Sterling assisted on another from the left against Stoke City.

Sterling has been at his best taking on defenders in one-on-one battles on the outside. He's already drawn 10 fouls this season, and he's won 61% of head-to-head dribbles according to Squawka. Improving Sterling's shooting and final pass is likely critical for Guardiola, but Sterling has gotten back to being a dangerous threat when he's isolated against a defender.

Sterling's on-field play is starting to catch up to his enticing potential. Considering City's plethora of wingers, Sterling will need to execute consistently to keep his place, but it's hard not to imagine he wouldn't at least be involved, considering how electric he's been in the first four games. After a year in which his career stalled, Sterling finds himself in the most attractive of spots, surrounded by City's talent and Guardiola guiding him along the way.