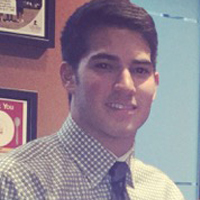 The St. Louis Blues' top line will likely be the highest-owned unit, but they'll be tough to fade in such a good matchup against the Arizona Coyotes.

They've won 9 out of their last 11 games, scoring 3 or more goals in 8 of their 9 wins in that span. Since Steen moved to the top line, they have notched 67 Corsi For per 60 minutes and 9.2 Scoring Chances Against per 60 minutes.

The top line plays at one of the league's highest paces, but the Coyotes also like to do that, which usually results in a ton of shot attempts for the opposing team.

A Blues stack won't be contrarian, but it's the best stack for scoring chances and shot volume given their matchup.