Floyd spent the summer with the New Orleans Saints but was among the team's first cuts in the preseason. He played 11 games with the Minnesota Vikings in 2017 before entering free agency. The former first-round pick, now 28, isn't guaranteed a role in Washington's offense. The team also signed Breshad Perriman on Monday.

Floyd finished with 10 catches and 78 scoreless yards for the Vikings last season. 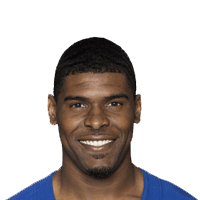 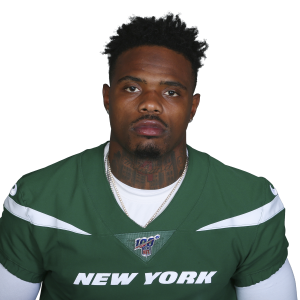