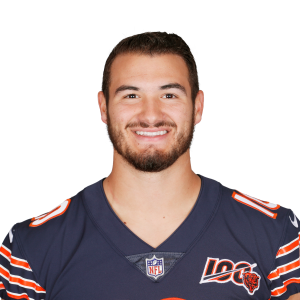 Trubisky completed just 12-of-25 passes (48.0%) as he fumbled early in the first half and threw an interception late in the fourth quarter, that led directly to the game-winning field goal. The rookie did have some bright spots as he threw a 20-yard touchdown pass to Zach Miller and ran for a 2-point conversion in his first NFL game.

Our models projected Trubisky for 13.3 FanDuel points and he finished with 10.3 points on Monday.