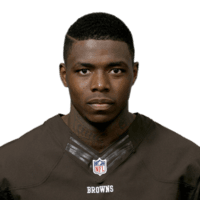 Browns will release or trade Josh Gordon if reinstated

It falls in line with head coach Hue Jackson's stated stance on Gordon. The Browns are expected to shop Gordon if he gets reinstated, but could ultimately release him. Gordonâ€™s status should be known before OTA's. 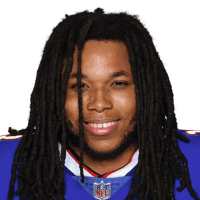