It's his first known visit. Jets offensive coordinator John Morton was Patton's position coach for two years with the San Francisco 49ers. His scheme familiarity makes him a potential fit in a sub-package role. Patton is coming off a career-high 37 catches and 408 yards.

Among 56 wide receivers with between 25 and 75 targets last year, Patton's 0.42 Reception Net Expected Points (NEP) per target was seventh-lowest, though he played in an offense that generated the fifth-least opponent-adjusted Passing NEP per play. 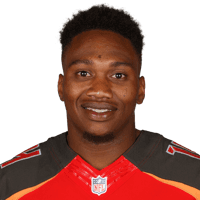 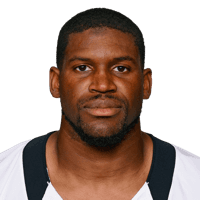