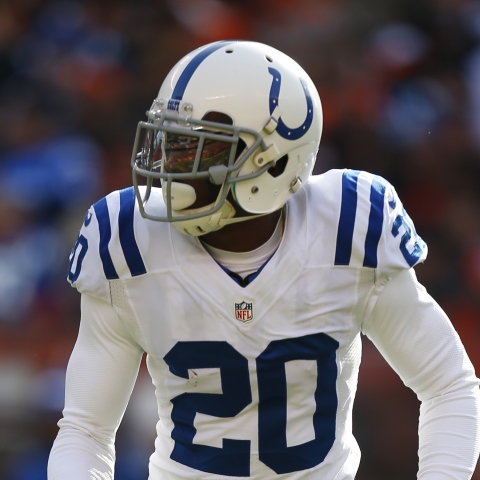 Indianapolis Colts defensive back Darius Butler was re-signed to a one-year, $3 million contract.

Butler, who turns 31 on Saturday, may make be asked to start at strong safety next season after playing corner throughout his eight-year NFL career. He led the Colts with three interceptions -- in only 12 games -- last year.

The Colts were sixth-worst in the NFL in 2016 in schedule-adjusted Defensive Passing Net Expected Points allowed per play.