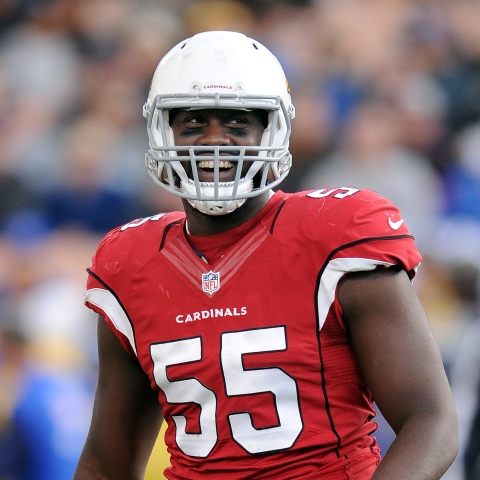 Jones was originally hit with the franchise tag, but the Cardinals didn't take long to hammer out a long-term agreement. He's proven himself as one of the top pass-rushers in the NFL, and now has a contract that pays him like one. 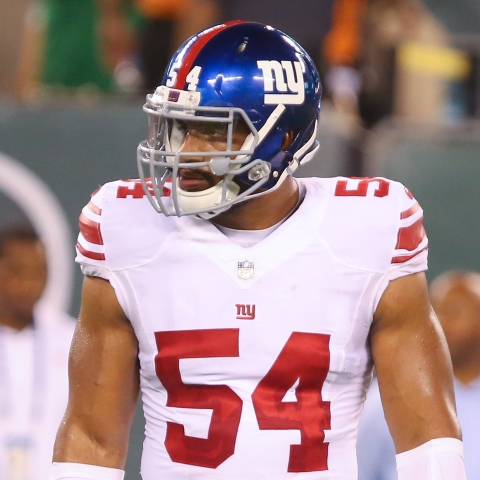 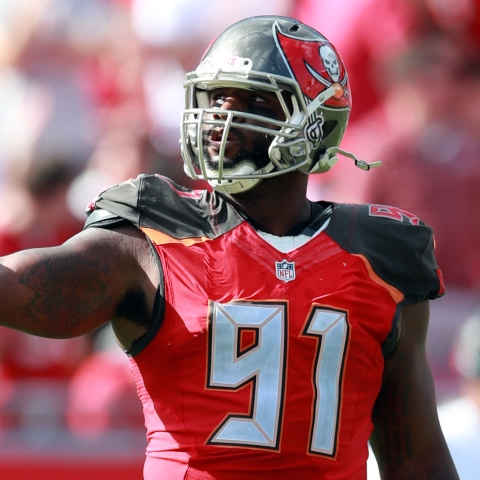 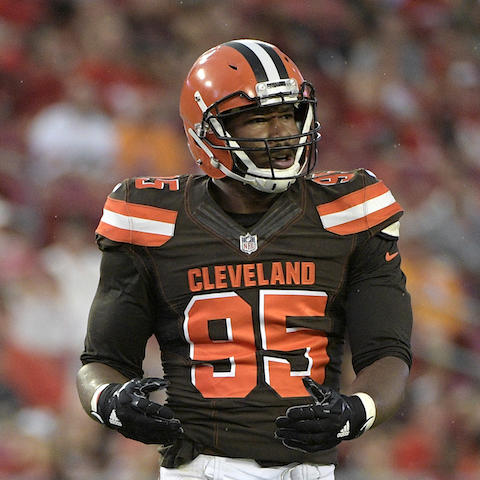