Shields went down in Week 1 with a concussion that ultimately landed him on injured reserve. Cornerback is arguably the Packers' biggest need, even though they're one of the final four teams standing heading into championship weekend, but Shields is unlikely to be a solution to the problem. He has one year left on his contract, and Green Bay can save $9 million by releasing Shields. He's still just 29, but it's fair to wonder about his playing future after a serious concussion.

NFL Week 4 Power Rankings: There's Nothing to Worry About in Kansas City 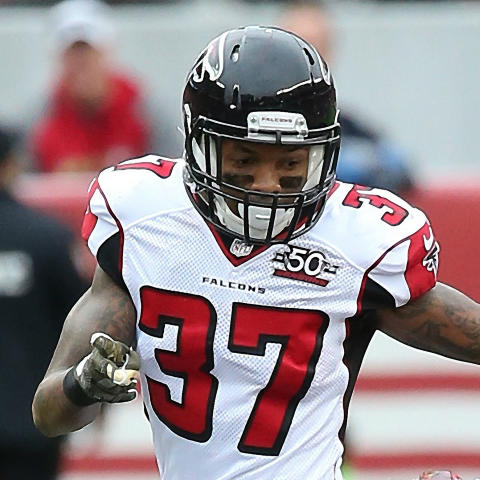