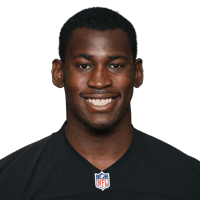 The San Francisco 49ers have released outside linebacker Aldon Smith.

Smith's DUI arrest on Friday morning was the last straw for the 49ers organization. Smith is yet another impact player the 49ers have lost on defense this offseason.

The 49ers ranked 14th in our schedule-adjusted Overall Defense Net Expected Points metric last season. However, they will be depleted of defensive talent entering this upcoming season. Smith posted 33.5 sacks during his first two seasons in the NFL, but his impact has fallen fast as he has missed 14 games and posted 10.5 sacks the past two seasons. 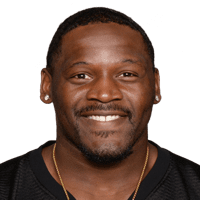