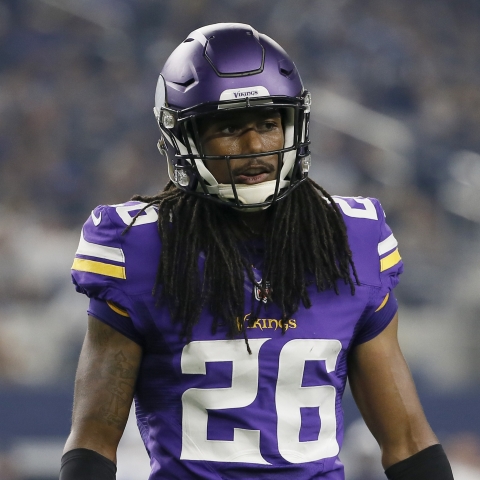 Minnesota Vikings second-year cornerback Trae Waynes may open the season as the fifth cornerback on the depth chart.

Waynes was initially projected to start opposite Xavier Rhodes, but the Vikings opted to re-sign 38-year-old Terence Newman and select Mackensie Alexander in the second round of last weekend's draft. Rhodes and Newman are expected to start outside, with Captain Munnerlyn in the slot and Alexander as the dime back. Waynes didn't show well across 215 rookie-year snaps after being the 11th overall pick. He may have to wait until 2017 for a chance to start.

The Vikings ranked 13th in Adjusted Defensive Net Expected Points per play in 2015. Waynes himself picked up 30 tackles and 4 passes defensed across 15 games played last season. 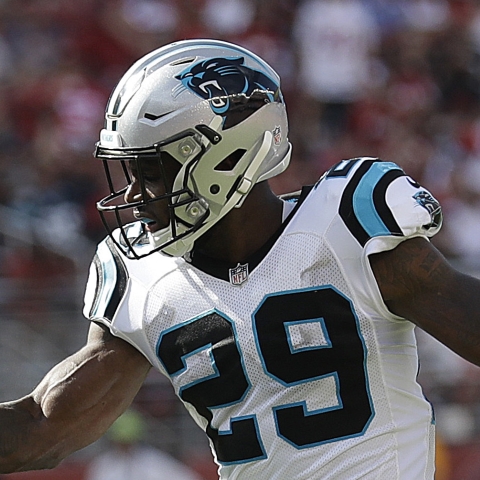